On March 16th, 2022, the JMS Team was fortunate to welcome aboard Amlan Borkakati as a software support analyst. Amlan joins the team with a great deal of experience in ERP and technology consulting. Amlan earned his Bachelor’s degree at Visva Bharati University in Calcutta, India in 2007. Not long after, in 2018, he hit the books yet again and earned his Master’s degree from the University of Waterloo in Ontario. Amlan is a talented and accredited individual – he is PMP (Project Management Professional) certified, a Scrum Product Owner, and an SAP Business Objects Access Controller.

Amlan is from the beautiful yet underappreciated Indian state of Assam. Through his professional career, he was joyous for the opportunity to work in Brazil where he attended the 2014 World Cup, the 2016 Rio Olympics, and music festivals such as Rock in Rio and Lollapalooza. He enjoyed his time in Brazil and, now that he has moved away, he still is learning to perfect Brazilian Barbecue.

In his free time, Amlan enjoys supporting Brazilian soccer club Atlético Mineiro (or Galo), attending live concerts, cooking, being outside, and spending time with his wife and Golden Retriever.

We hope you will join us in extending a warm welcome to Amlan, as we are elated to have him join our growing family!

The U.S. and U.K. reached a deal to ease tariffs on British steel and aluminum, resolving a longstanding irritant as the nations work to strengthen trade and integration.   The… 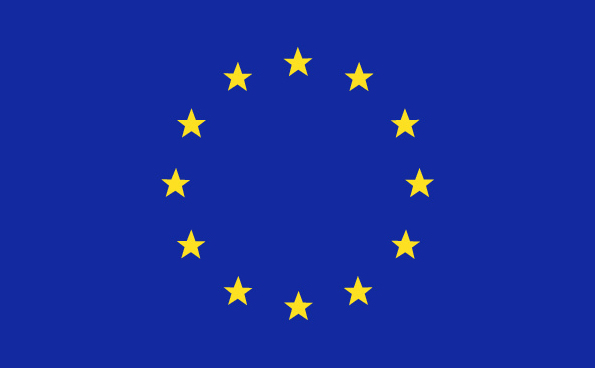