The suspension of duties on imports of Ukrainian products won approval in a European Parliament session May 19, with the measure next needing to be endorsed by the European Council for it to take effect, a European Commission spokesperson told S&P Global Commodity Insights.

Final approval is expected during the next Foreign Affairs Council meeting in early June, according to the spokesperson.

To help boost war-ravaged Ukraine’s exports to the EU, the European Commission proposed April 27 suspending for one year its import duties on all Ukrainian exports to the bloc, including on Ukraine’s major revenue item — steel.

The move would see the suspension of all EU anti-dumping and safeguard measures in place on Ukrainian steel, as well as the drop of all rolled steel product-specific quotas, which Ukraine has had to pay 25% customs charges for exceeding, in line with the existing system that full trade liberalization is coming to temporarily replace.

In theory, the biggest effect from the lapse of duties and quotas should be on the exports of hot-rolled coil, or HRC, and plate, as the EU removes the Eur 60.5/mt antidumping duty on Ukraine’s HRC, and drops the quota for plate, which allows the export of 1 million mt/year, the equivalent of roughly a third of the 2.8 million-2.9 million mt/year plate output by Metinvest. However, that total was before Feb. 24, when Russia attacked Ukraine.

Now, with Metinvest’s two major steelworks — Ilyich and Azovstal — remaining disabled indefinitely in Mariupol, the scene of intense fighting, and other mills in the country that have resumed operations still somewhat hamstrung by difficulties with inbound and outbound freight, Ukrainian industry looks too scarred by the war to use the duty-free regime to the maximum.

As a result of the war and production stoppages, Metinvest’s steel output, at 1.96 million mt in the January-March quarter, dropped by 25% on the quarter, with most of this made before the war.

In early April, Ukraine’s major long rolled steel producer, ArcelorMittal Kryviy Rih put back into operation one of its four blast furnaces, all halted in late February. It is gradually ramping up operations but still has little to sell.

“Our production has been on hold for most of the first quarter,” said a spokeswoman for ArcelorMittal Kryviy Rih, which in 2021 accounted for 23% (4.9 million mt) of Ukraine’s steel production.

“We do export exclusively to the EU, because we are cut off from other markets by broken logistics, and because we are linked to the EU by the railway, but everything we managed to ship in January-March were small batches of remaining inventories and iron ore concentrate,” she said, adding that these sales are burdened with long lead times and high delivery costs.

“EU import quotas allow duty-free imports of steel products in volumes equal to our average annual imports,” the spokeswoman said, and the EU has recently even increased the quota for Ukrainian mills via redistributing the volumes of steel imports from Russia and Belarus that the block banned as part of sanction, she added.

The blockade by Russia of Ukraine’s sea ports and Ukraine’s severely depressed current demand for steel has left the nation depending effectively on only one market — the EU — so lifting these barriers is without doubt a big aid for struggling Ukrainian steelmakers.

And 4 million mt/year hot- and cold-rolled coil and sheet producer Zaporizhstal, 49.99% owned by Metinvest, seems to be in a stronger position to make the most of the scrapped duties and quotas. Since its restart 1.5 months ago it has already exceeded 50% of its full capacity.

Metinvest’s fully owned billet and long rolled steel producer, Kamet Steel in Kamianske, in the Dnipropetrovsk region, is another one to benefit right away; in Q1, it increased output to 607,000 mt, with a good part of this shipped as billet for further processing to Bulgarian sections and bar mill Promet, also part of Metinvest. Billet exports are not quota-regulated, but removing quotas from Kamet’s rolls should help maximize their sales.

The US suspended the Section 232 25% tariffs May 9 on steel imports from Ukraine for one year, amounting to partial relief because of a few product-specific duties staying in place.

Image courtesy of @Pixabay via Pexels

The expected recovery of the global auto industry is still being hampered by the microchip shortage. The situation was expected to ease by the second half of this year; however,… 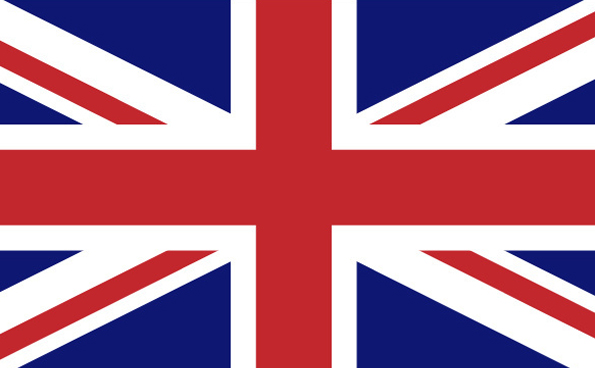